Eмоте Filмs® is a production service company based in Belgrade, Serbia. Since its founding in 2004. Emote films has produced and serviced a wide range of projects from across the globe including feature films, commercials, music videos, TV series, documentaries & photos.

The company and its founders are invested in developing and promoting Serbia as a film destination to the world. 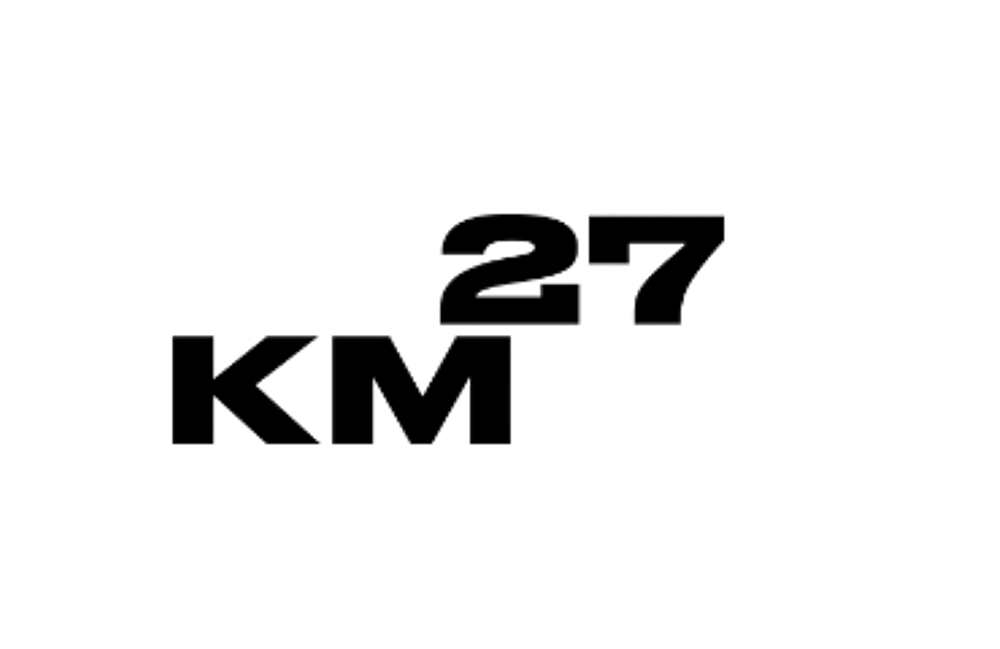 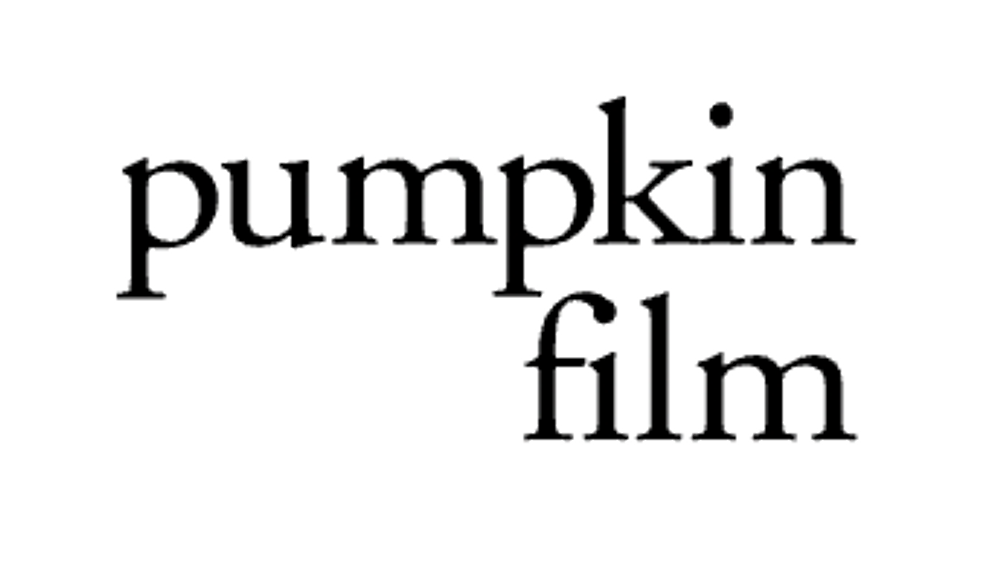 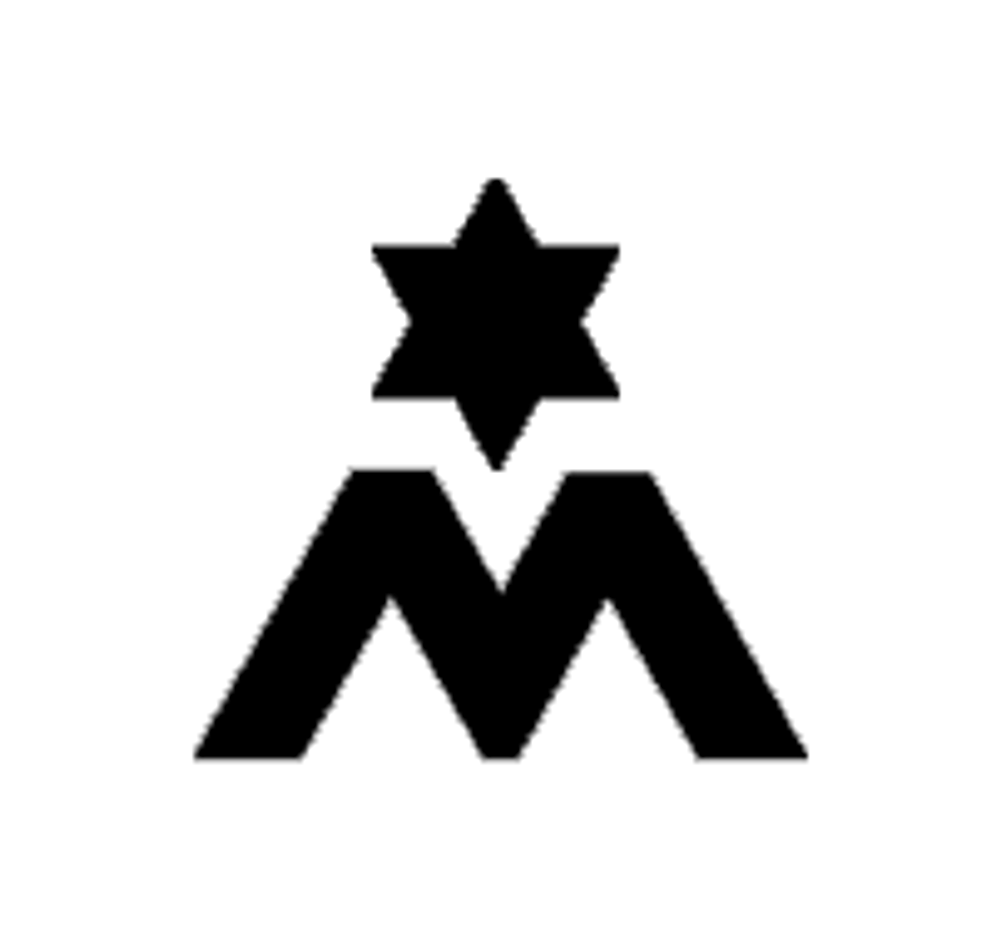 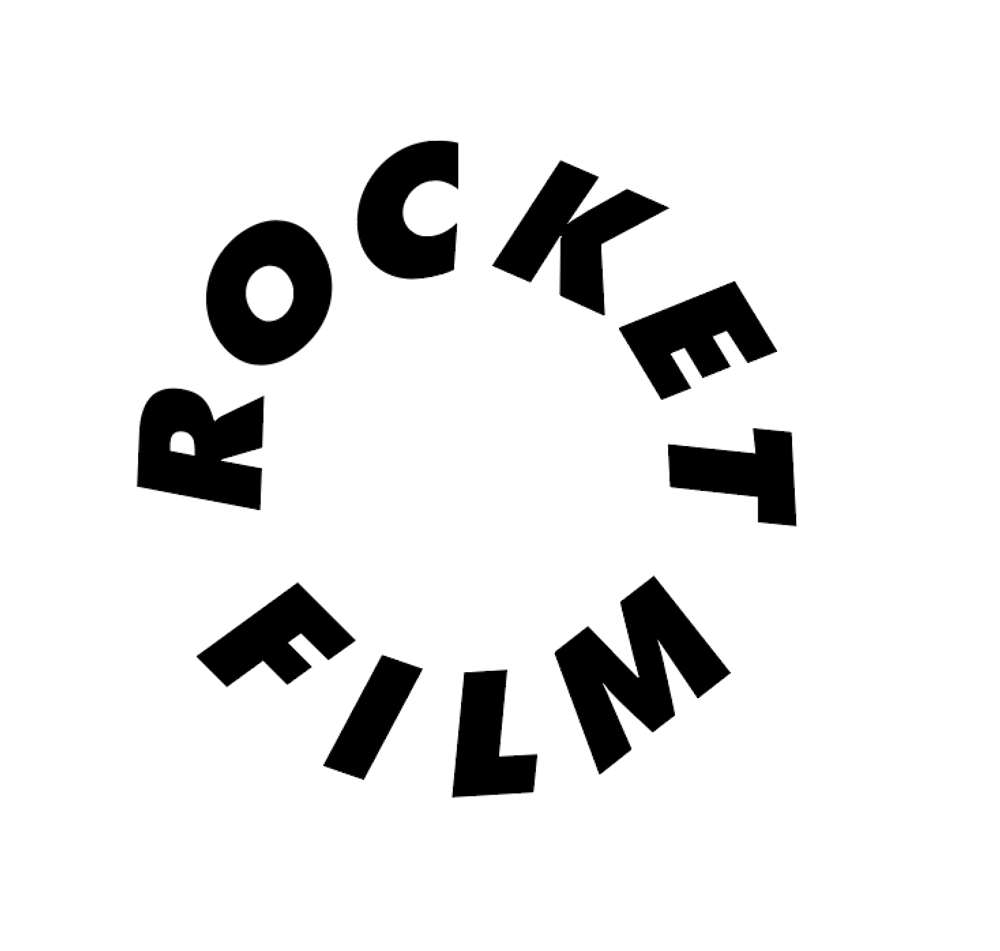 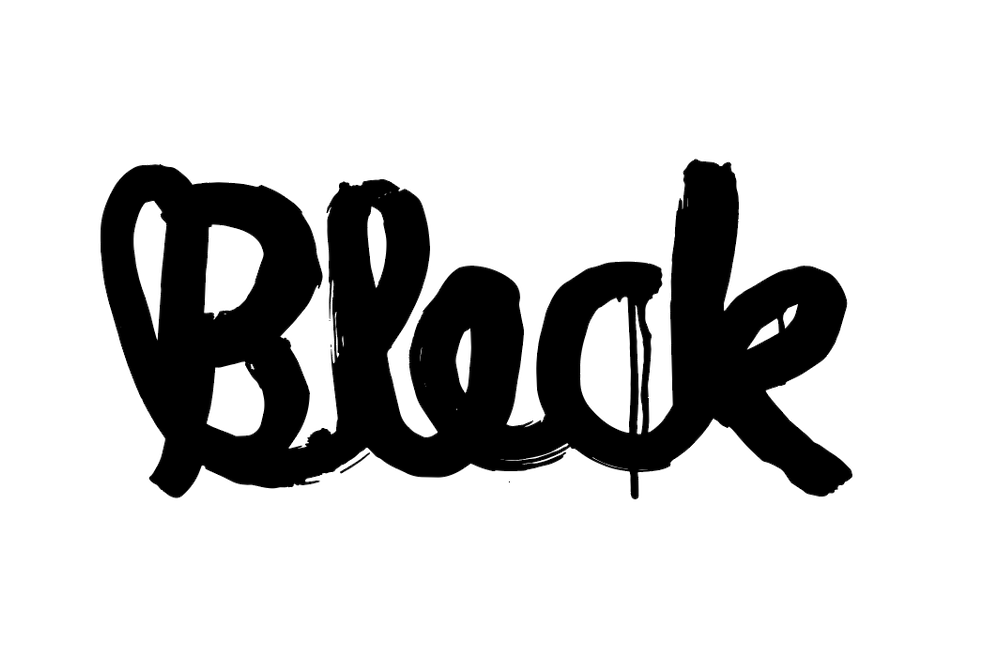 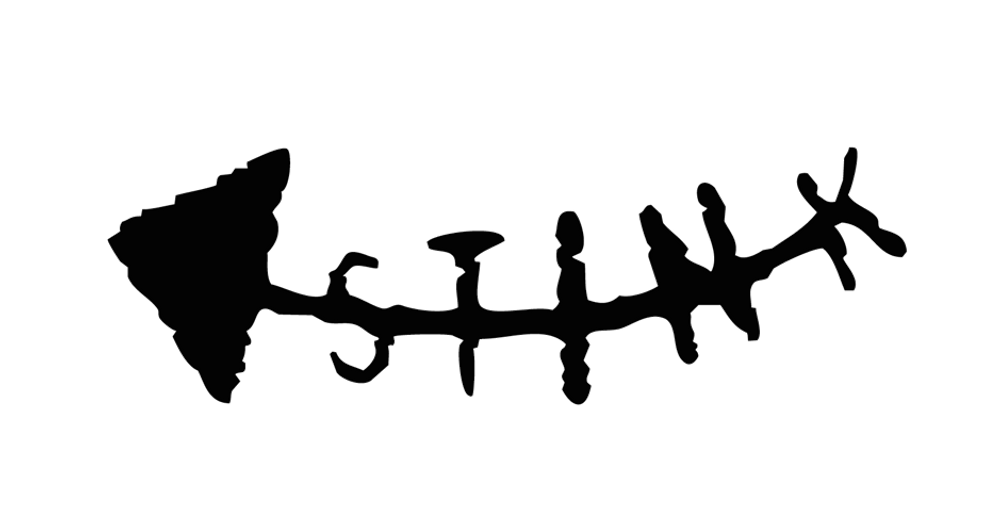